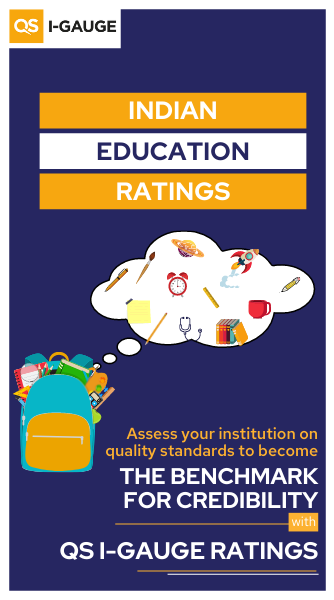 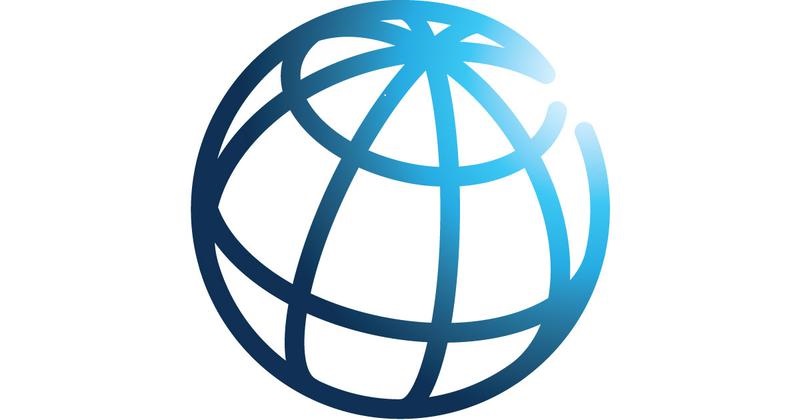 The statement also observes that, although India has made significant progress in making education accessible for more and the numbers of children going to schools have increased from 219 million to 248 million between 2004-05 and 2018-19, “however, learning outcomes across age groups remain below par. STARS will support India’s renewed focus on addressing the ‘learning outcome’ challenge and help students better prepare for the jobs of the future – through a series of reform initiatives," it said.

The STARS program, as many experts believe, is built on the long partnership between India and World Bank since 1994 and would enhance the capacity of the government to achieve its goal: ‘education for all’. Before this program, the World Bank provided $3 billion to India for the same purpose.  “The program will support individualized, needs-based training for teachers that will give them an opportunity to have a say in shaping training programs and making them relevant to their teaching needs," to strengthen India’s human capital, the World Bank added.

Through the initiatives of STARS, the World Bank seeks to focus on the educational services in the six states from district and sub-district levels by providing expert solutions.  “STARS will support India’s response to this challenge by strengthening implementation at the local level, investing in teacher capacity and ensuring that no child of any background is left behind from the right to education," said Junaid Ahmad, World Bank Country Director in India, according to a report by The Mint.

Although the positives of such initiatives are more apparent before us, there is another side of the story too. A group of academicians had earlier urged the World Bank and Ministry of Human Resource Development to postpone the loan for the STARS project.  In their long statement, they have pointed out that the project lacks merit and does not highlight its plan of action to improve access to education for marginalised groups. Ambarish Rai, the National Convener of Right to Education Forum opined in a statement, “Government of India and World Bank should aim to create an Aatmanirbhar (self-reliant), empowered equitable and innovative public education system. STARS project in its current form fails to achieve this, instead of pushing for privatisation of the school education system."  The signatories of the statement asked the government to hold a wider discussion before finalising on the project.

What the academicians, who opined against the STARS project fear are that the government might take a step back from its responsibility and find avenues for more privatisation. The statement quoted the minister of HRD, Mr. Ramesh Pokhriyal Nishank, who had informed the Indian Parliament that ‘MHRD doesn't plan to privatise primary education in India.’ Whereas, there is a clear indication that the government would handover primary schools to non-governmental entities. Although there is a general belief that privatisation ensures better governance, which the STARS project seeks to achieve, studies like the Annual Status of Education Report (ASER), the World Bank's WDR 2018 and Baum (2018) show that ‘private schools and Public-Private Partnerships (PPPs) do not necessarily perform better’. In our times, we have seen that if the government makes policies to improve public education, it can do wonders; the success of the Delhi government’s public education is a glaring example before us.

This article is compiled by QS I-GAUGE. 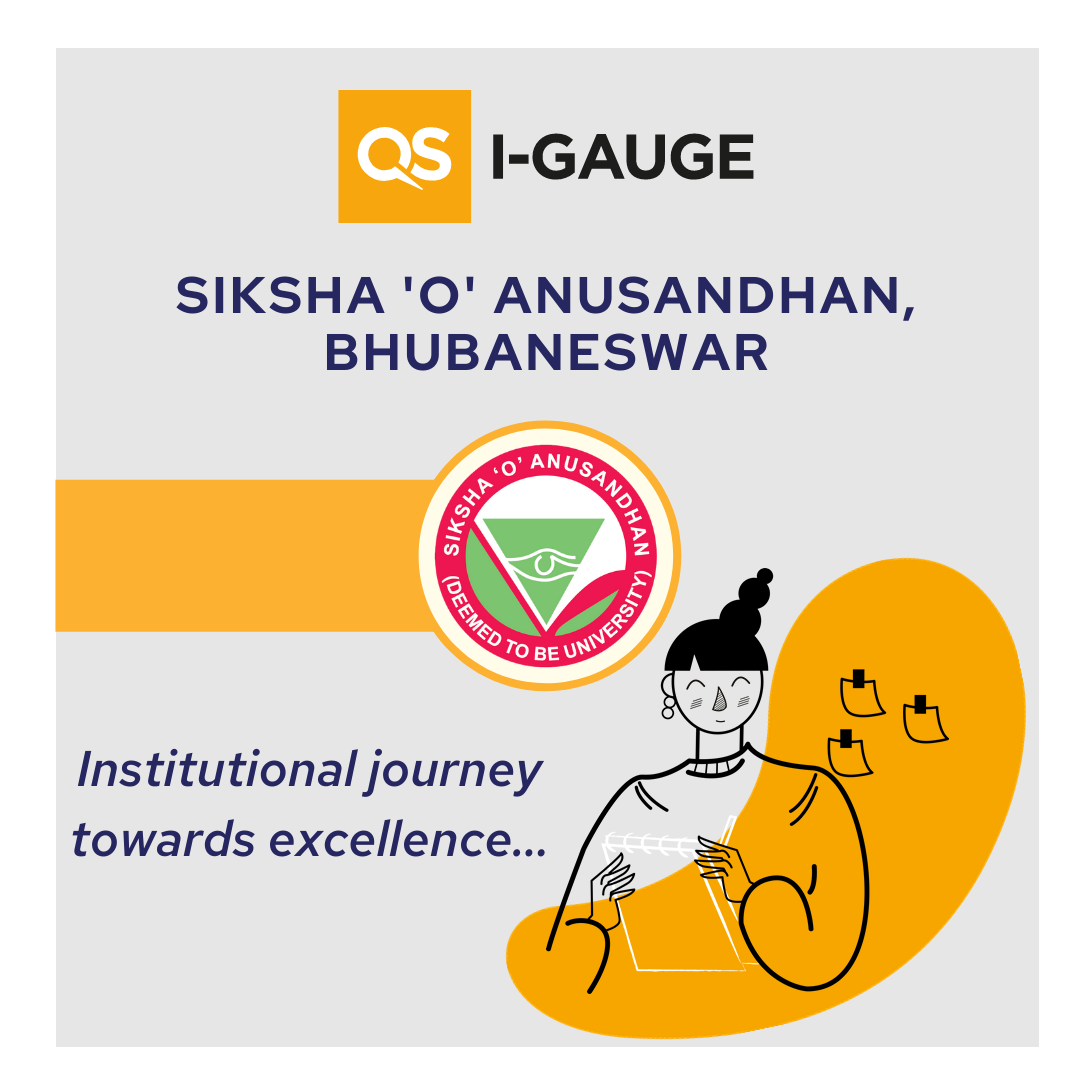 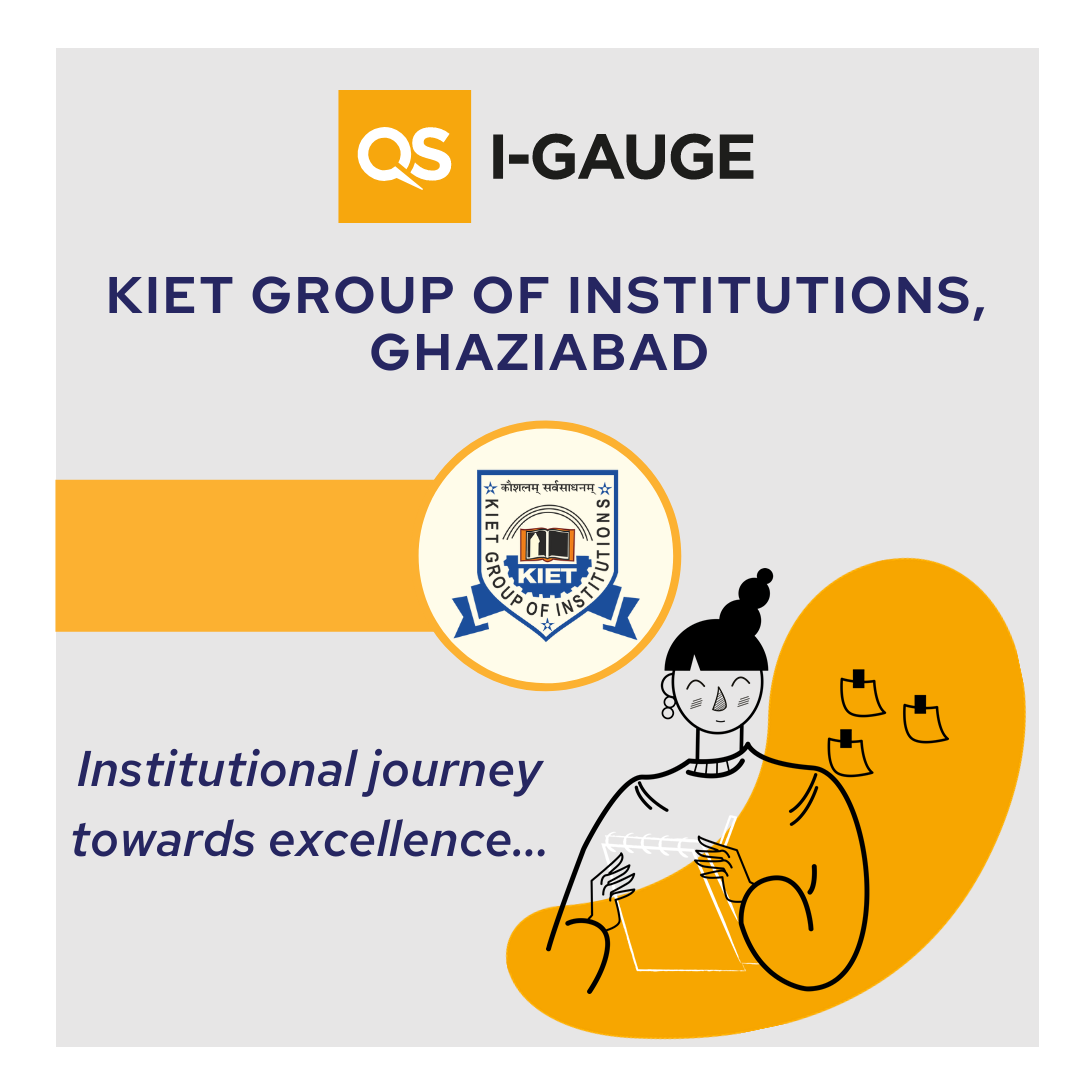 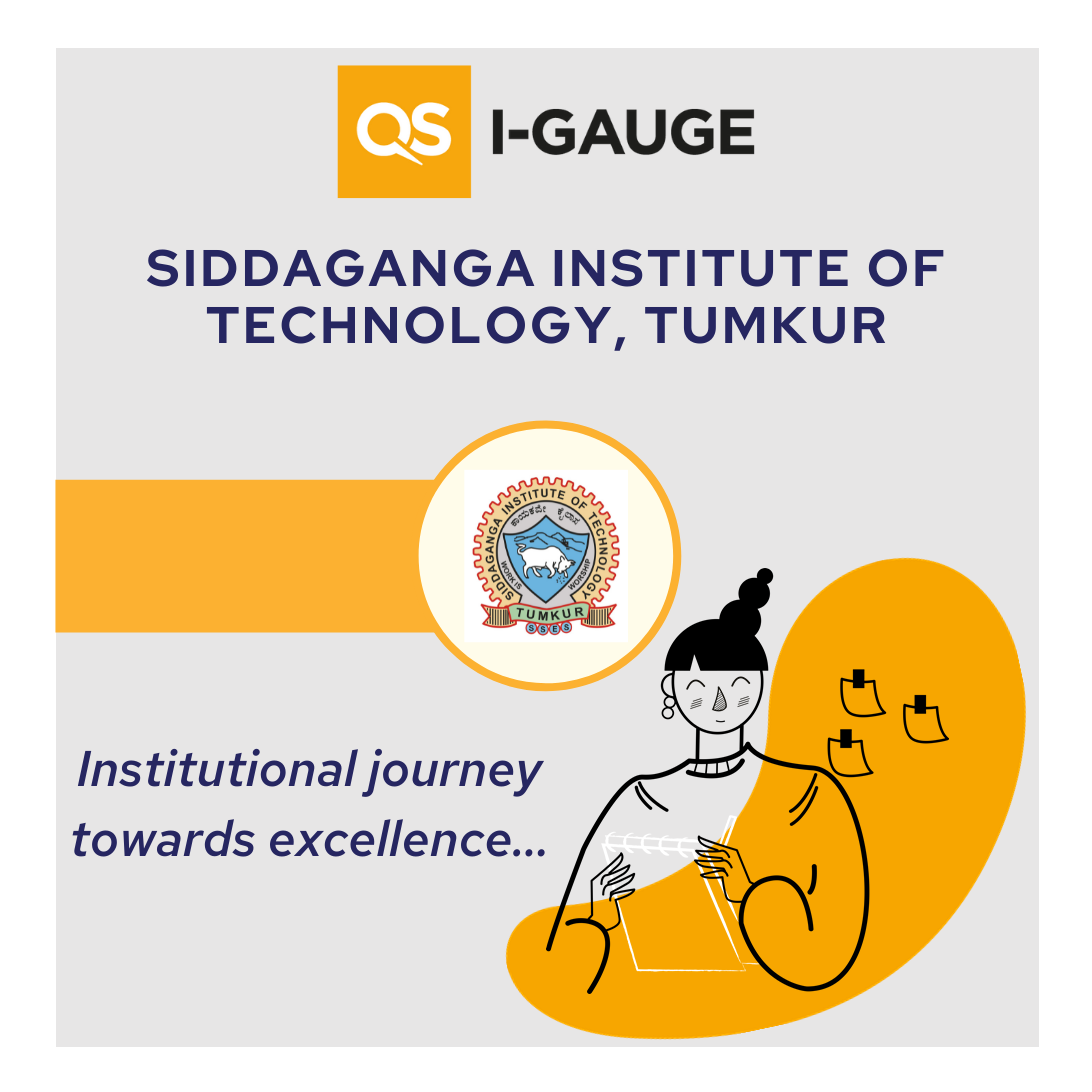 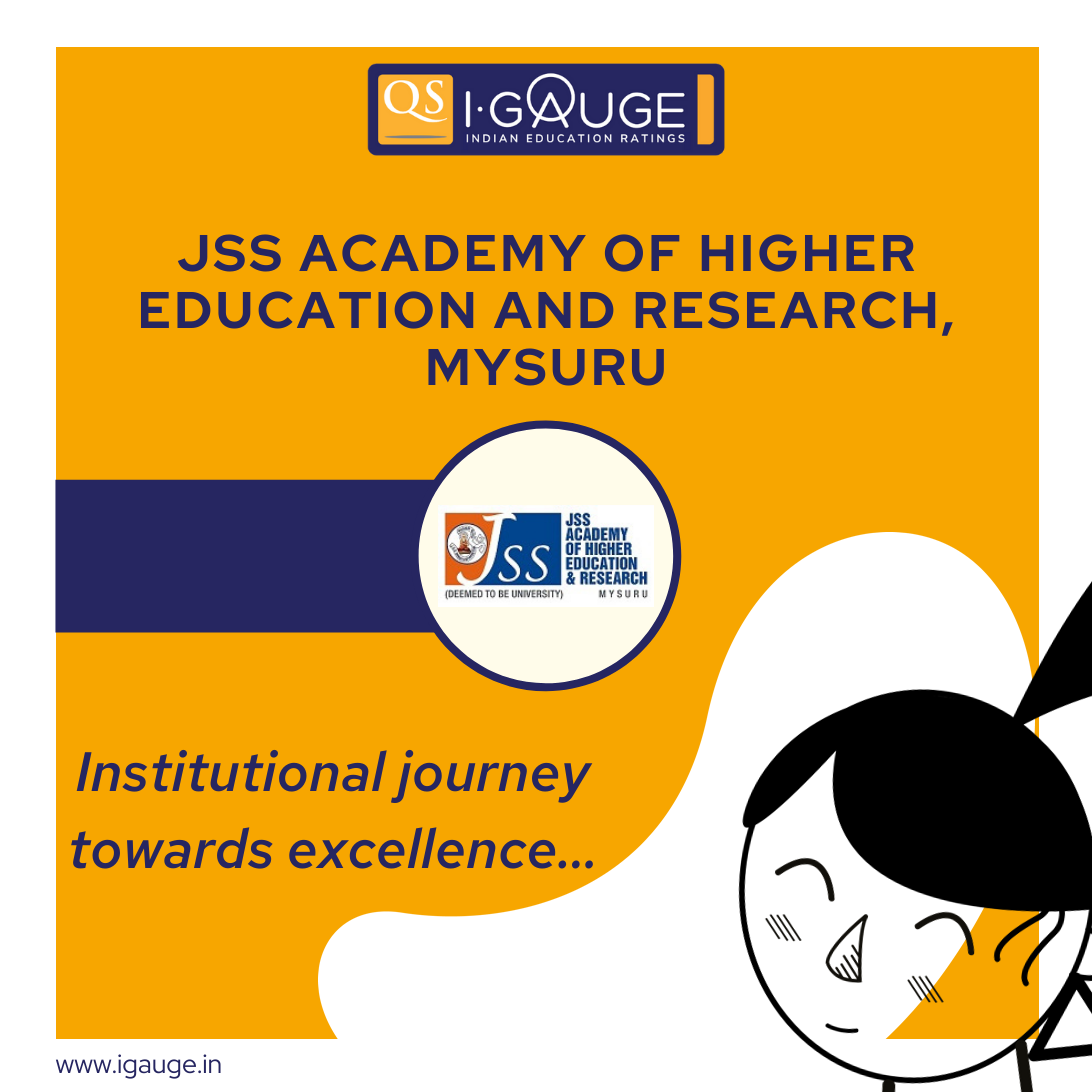